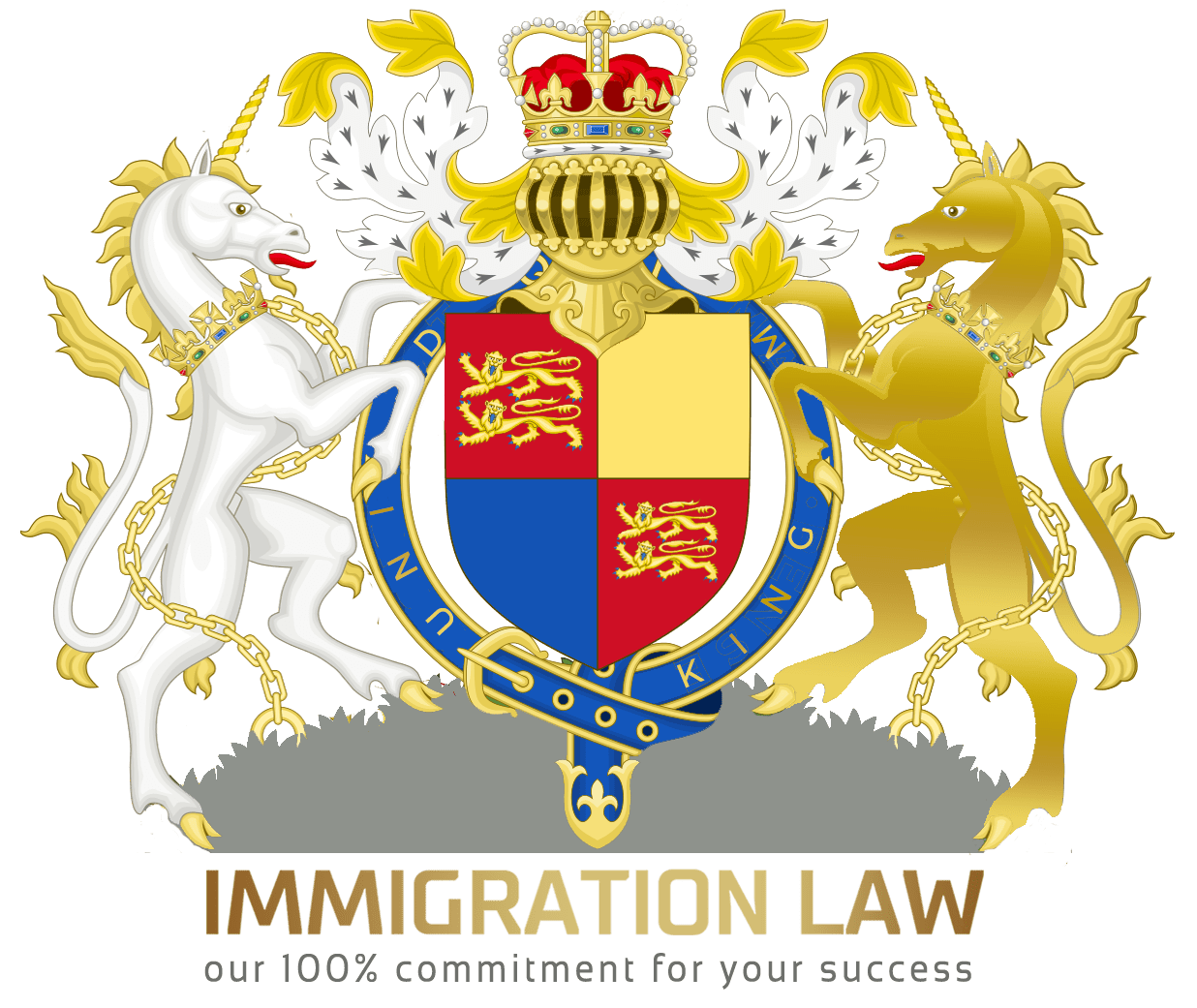 A Doorway to UK Citizenship via Naturalisation

Depending on various economic and social factors, a large number of people have migrated to the UK in the recent years with the purpose of attaining the UK citizenship or permanent residency in the UK. As the statistical data reveals, about 612,000 people have migrated to the UK permanently in the last year 2019. There are certain intriguing logistics behind such mass UK immigration in order to reside there permanently while attaining its citizenship.

For one can relish all the fundamental rights and opportunities that would be available for any innate UK citizen; including free movement in the UK without any restrictions, which are primarily implied on the UK immigrants. It also includes accessibility to all kinds of jobs and allowances as well as medical care free of cost. Moreover, the right to vote, owning a British passport, buying state property and all such other practices that are invalid to execute for immigrants are also included in the sheer benefits of becoming a UK citizen.

However, there are many a pathways regarding gaining access to permanent residency in the UK. An appropriate and legal way for the foreign UK immigrants gaining citizenship is via naturalisation, which is mainly referred to as changing the nationality status of that person by fulfilling rudimentary requirements of education, residency along with retaining ethical behaviour.  Naturalisation is generally accorded by the Home Office since 1844 whereas prior to 1844, it was conceived to be quite a costly process permitted by only a private act of the parliament.

Difference between naturalisation and denization:

On contrary to the naturalisation, denization refers to partial allowance of the facilities conferred to a British citizen although it does include providing them with law protection and other quite basic rights just as any citizen of the Great Britain. But they are devoid of the rights to vote, purchase property and are liable to pay taxes according to those fixed for the foreign UK immigrants.

In order to become a UK citizen, one has to be of 18 years or older along with accomplishing a privilege to acquire permanent residency in the UK or retaining the status of indefinite leave to remain (ILR). However, in case of a person whose parents had acquired UK citizenship, he has to apply for UK citizenship despite being born in the UK depending variably on the birth time and place as well as context situation of his parents at that point.  In contrast, the person who has settled there after being a UK immigrant for specified span of time; may apply for the UK citizenship via naturalisation.

Who can register for UK citizenship?

In case of applying for the UK citizenship independently, the eligibility criteria given by the Home Office implies that one must be dwelling in the UK for the last five years during which the person has not been absent from the UK for more than 450 days and must make sure of his presence within the UK boundaries in the last 12 months since the date of application with the exception of only 90 days. Moreover, it is crucial for the applicant to retain satisfactory knowledge of English, Scottish Gaelic or Welsh language in addition to sticking with the UK immigration rules and good character particularly in the specified span of time.

Civil partnership or marriage with a UK citizen:

The people belonging to this category must have their residency in the UK for the last three years and have not crossed the UK boundary for more than 90 days since the date of application while in the overall period of 3 years; they have to make sure their absence was not for more than 270 days. Also they must be abiding by the UK immigration rules strictly within that period of 3 years exhibiting high moral character and fine knowledge of English, Scottish Gaelic or Welsh language. In addition, they must attain the status of permanent residence in the UK or possess either settled status provided under the EU Settlement Scheme or ILR (Indefinite leave to remain).

Some of the commonwealth citizens possess “right of abode” in the UK, thereby, are able to live and do any kind of job free of the limitations of the UK immigration. However, a commonwealth citizen can be eligible under the Windrush Scheme in order to apply for the UK citizenship in any of the two following conditions:

In addition to whole set of legally verified documents, two of the basic requirements for attaining the UK citizenship include proving one’s knowledge of English as well as taking “Life in the UK’ test.

One has to be of 18 years or older in order to prove his knowledge of English while applying for the UK citizenship. Although, some exceptions exist in the cases in which they do not have to prove their knowledge in the English language.

There are two ways for exhibiting one’s English knowledge:

In case of providing incorrect qualifications, the application for the UK citizenship is declined.

This test basically encompasses the need for an individual becoming a UK citizen in terms of seeking awareness about the basic cultural traditions and customs morally practiced in the UK in order to provoke healthy relationship among its citizens. This test usually costs £50 and comprises of 24 questions that are to be answered in the given time of 45 minutes. In order to pass this test, one needs to secure 75% or more. After passing the test, a unique reference number is allotted that is needed for the applicant during the processing of the citizenship protocol. In case of failing the test, one can re-attempt after a gap of 7 days by again registering for the test. The people with age below 18 or above 65 are not required to take the “Life in the UK” test. Moreover, this test is not a crucial requirement for the people who have successfully taken the test before as during the settlement processing and the people suffering from chronic mental or physical disabilities.

Well, the maximum time usually taken for the processing of an application regarding acquiring the UK citizenship is up to 6 months. However, the UK citizenship verdict is generally given in almost 3 months on an average by the Home Office. During that span of time, the applicant is all free to move outside the UK while his application is still in the awaiting list.  In case of successful attainment of the UK citizenship, one has to attend the official registration ceremony where certificate of naturalisation as a British citizen is also awarded.

What is a UK certificate of naturalisation?

UK certificate of naturalisation refers to a testimonial document, which is conferred to those people who have successfully acquired the UK citizenship, therefore, they are eligible to apply for possessing a UK passport and by using this document.

Does the UK allow dual citizenship?

Yes, dual citizenship is allowed in the UK. A person can apply for foreign citizenship while retaining his British citizenship.

What are the main requirements for naturalisation?

The most rudimentary factors needed to be fulfilled for naturalisation process include being older than 18 years old in addition to the acquiring of the permanent residency in the UK or the indefinite leave to remain (ILR status).

What is the difference between naturalisation and denization?

Denization is basically incomplete naturalisation in which many of the basic rights are not given including the rights to vote, purchasing property in the country state etc.

Can I go outside the UK while my UK citizenship application is pending?

Yes, you can freely move outside the UK after completely submitting the application for UK citizenship.

Immigration Law is a private limited company registered in the UK and is regulated by OISC (Office of the Immigration Services Commissioner) to provide immigration advice and services. Additionally, it represents its clients’ visa applications to the Home Office and corresponds with the Home Office on their behalf.

Any cookies that may not be particularly necessary for the website to function and is used specifically to collect user personal data via analytics, ads, other embedded contents are termed as non-necessary cookies. It is mandatory to procure user consent prior to running these cookies on your website.